What is the Role of a Guardian Ad Litem in a Custody Case? 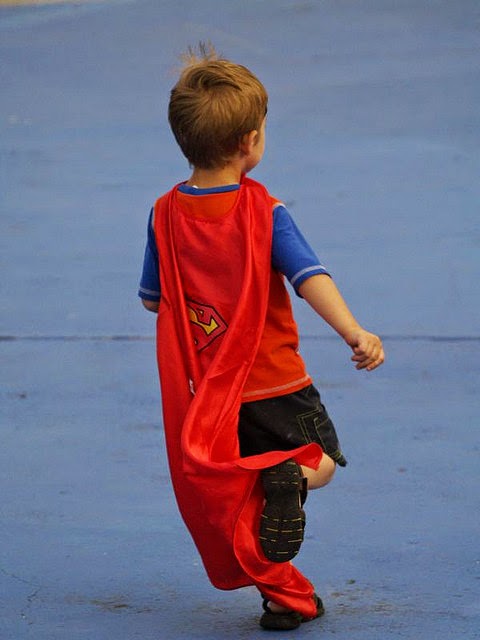 A guardian ad litem (GAL) may not be able to fly, but she may still be a superhero.  GALs are practicing attorneys who are appointed in different types of legal proceedings.  Their role is different depending on the type of case in which they are appointed.  When the current Family Court Rules of Practice and Procedure went into effect in 2013, they provided that the family court may on its own motion or on the motion of a parent or custodian appoint, among other appointments, a GAL.

Often in particularly acrimonious custody disputes a GAL will be appointed to assist the court and to represent the child in proceedings before the court.  A GAL's direction in these cases has often been confusing an miss-mashed between rules and statutes affecting divorce proceedings, dependency/neglect/abuse proceedings, and even cases involving representation of inmates.  The Family Court Rules of Practice and Procedure, even though allowing appointment of a GAL in custody cases are conspicuously silent as to the role of the GAL in such a proceeding.

The Supreme Court recently published an opinion clarifying the role of the GAL in a custody proceeding.  In the case of Morgan v. Getter, the family court appointed a GAL who filed a report with the court making a recommendation that the sixteen year old daughter be allowed to relocate to Florida and the father be the primary residential parent.  The trial court refused to allow the mother's attorney to call the GAL to the stand so as to cross-examine the GAL about the report or the recommendation.

The Supreme Court pointed out that there is a separate statutory provision allowing a trial court to appoint a friend of the court (FOC) to perform an independent investigation and file a report with the court.  In that case, the FOC would be subject to cross-examination about his findings, report and investigation.  The high court clarified that a GAL's role in a child custody case is to actually act in the best interests of the minor child using the lawyer's independent judgment.  To that end, the GAL may file motions, call witnesses, present evidence, but should not file a report with the court nor be subject to cross-examination.  The Supreme Court noted that there may be instances in which the lawyer's determination of the best interests of the child may conflict with the child's actual wishes and the GAL, if the child consents, may be required to report that conflict and the child's wishes to the trial court.  The costs of the GAL's fees can be apportioned to the parties as costs according to the rule.

This is a fairly radical shift in GALs' responsibilities in these types of cases in Kentucky. However, it does clarify the direction that the GAL should take by adopting a best interests approach as opposed to simply advocating what the child wants; a decision that may be impossible for a child to articulate given age or maturity level.  When that happens, leave it to the superhero to save the day.